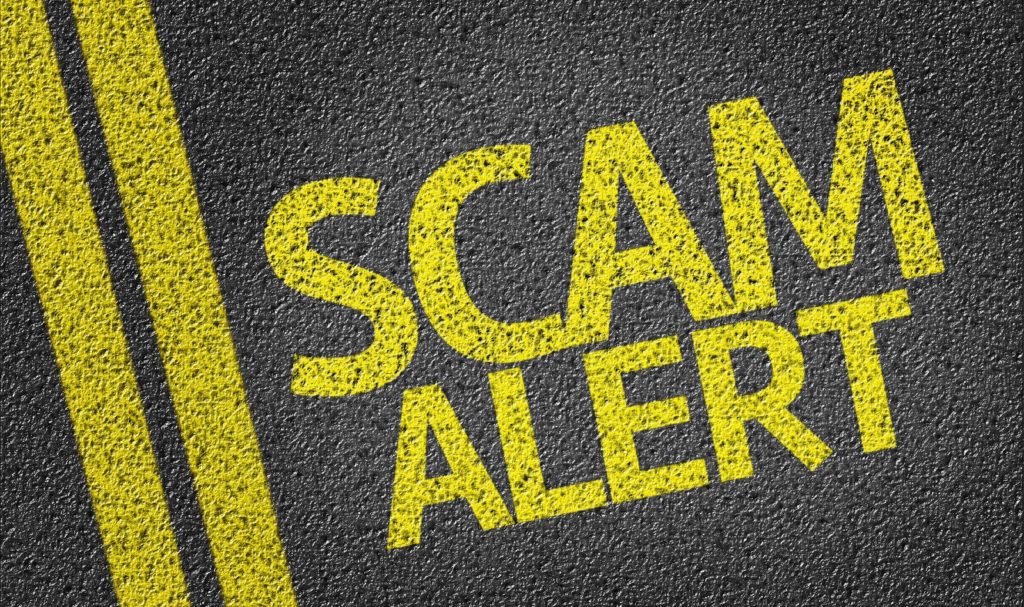 Home warranty companies always promise to save you thousands of dollars in the event that something goes wrong with your home appliances and systems. But you can’t always count on the safety and security that these providers promise. Sadly, some home warranty companies are created simply as a fraudulent scheme meant to steal money from their clients and then disappear. The tragic tale of American Home Guard home warranty is a story that is worth learning about so that you know how to recognize and avoid potential home warranty scams.

American Home Guard was a Philadelphia-based home warranty company that opened its doors in 2013. This home warranty provider served customers from 38 states. Little is known about the actual quality of the company’s workmanship at the time it was launched because very few reviews are available from then. It’s hard to pinpoint exactly when the trouble with this company began, but it appears that soon after opening, American Home Guard was regularly not fulfilling its contracts and their customers were not getting what they paid for. The first American Home Guard complaint on the Better Business Bureau was posted in 2016. The company ceased operations in October 2018.

It is likely that American Home Guard knew what they were doing, and timed their closing with the goal of scamming as many people as possible out of their money. There are a lot of complaints on BBB from furious customers saying that American Home Guard took payment in advance for their work and then closed the doors without any prior notice or notification. This left many people without the coverage they had paid for:

“They closed without any prior notice, leaving the customers with unfulfilled contracts and no reimbursement.”

Clearly, this company has left a lot of unhappy customers in the wake of their closing. Let’s take a closer look at what exactly led up to this unfortunate situation.

It’s no surprise that American Home Guard was unaccredited by the Better Business Bureau. In 2017, the BBB identified a pattern of complaints against this business and requested that the company provide additional information to clear everything up. Although they responded to and addressed most customer complaints, American Home Guard failed to specifically respond to the BBB’s request to address the underlying problems and correct its practices to eliminate the pattern of complaints.

A good home warranty provider is always focused on improving its customer service. Reliable home warranties have staff available 24/7 to answer your call. However, the same definitely can’t be said about American Home Guard. Quite unusually for the home warranty industry, this company would only respond to requests during business hours. A large number of customers wrote in their reviews that they were waiting for hours on the phone to hear back from company representatives. On the rare occasions that customer service reps would actually reply, they were reported as being unhelpful and extremely rude. For instance, one of the complaints on the BBB website said:

“The person I was put in contact with was the rudest, most condescending, superior acting and the hateful person I have ever had the gross misfortune of speaking with. There has been nothing but intentional delays from her in processing this claim. She had the audacity to question me “interrogation style” about my heating system, informing me that she knew more about it than I did!”

Generally, access to American Home Guard was quite limited. Their representatives were available only via phone. The company did not have any social media page and there was no online chat function, although they had a Youtube channel with several videos. The fact that American Home Guard representatives were extremely difficult to contact was a warning sign that this company was not very honest or reliable.

American Home Guard offered three types of coverage plans – systems coverage, appliance coverage, and a combo plan. It was also possible to extend the plan with optional coverage. Although the premiums and deductibles for this company appeared quite reasonable, one big red flag was the coverage limits. American Home Guard claimed that their limits ranged from $200 to $1,500 (which was already pretty bad). In reality, almost all their coverage limits ranged from $200 to $500, with the $1,500 limit applying only for the heating system. $200 is definitely nowhere near enough to repair or replace ductwork, for example.

If an American Home Guard customer wanted to cancel their recently purchased plan, they could do so within 30 days of purchase by paying a cancellation fee of $75. As for repairs, American Home Guard would promise to send a repairman within 2 business days or 4 non-business days, but as reviews show, they never did so. Additionally, this company did not offer emergency services. This is a problem because breakdowns can happen unexpectedly at any hour of the day or night. Moreover, American Home Guard’s representatives were available only during business hours, which was undoubtedly inconvenient for their customers.

It’s almost needless to mention that American Home Guard’s clients very frequently experienced claim denials, repair delays, and unexpected repair costs. What this means is that the company didn’t follow its own contract, which was one of the biggest red flags that this company was not trustworthy at all. The American Home Guard scam is a perfect example of the type of unscrupulous, deceitful company you should stay away from when shopping for a home warranty. 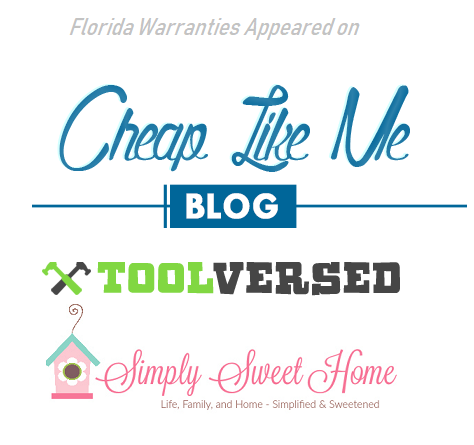